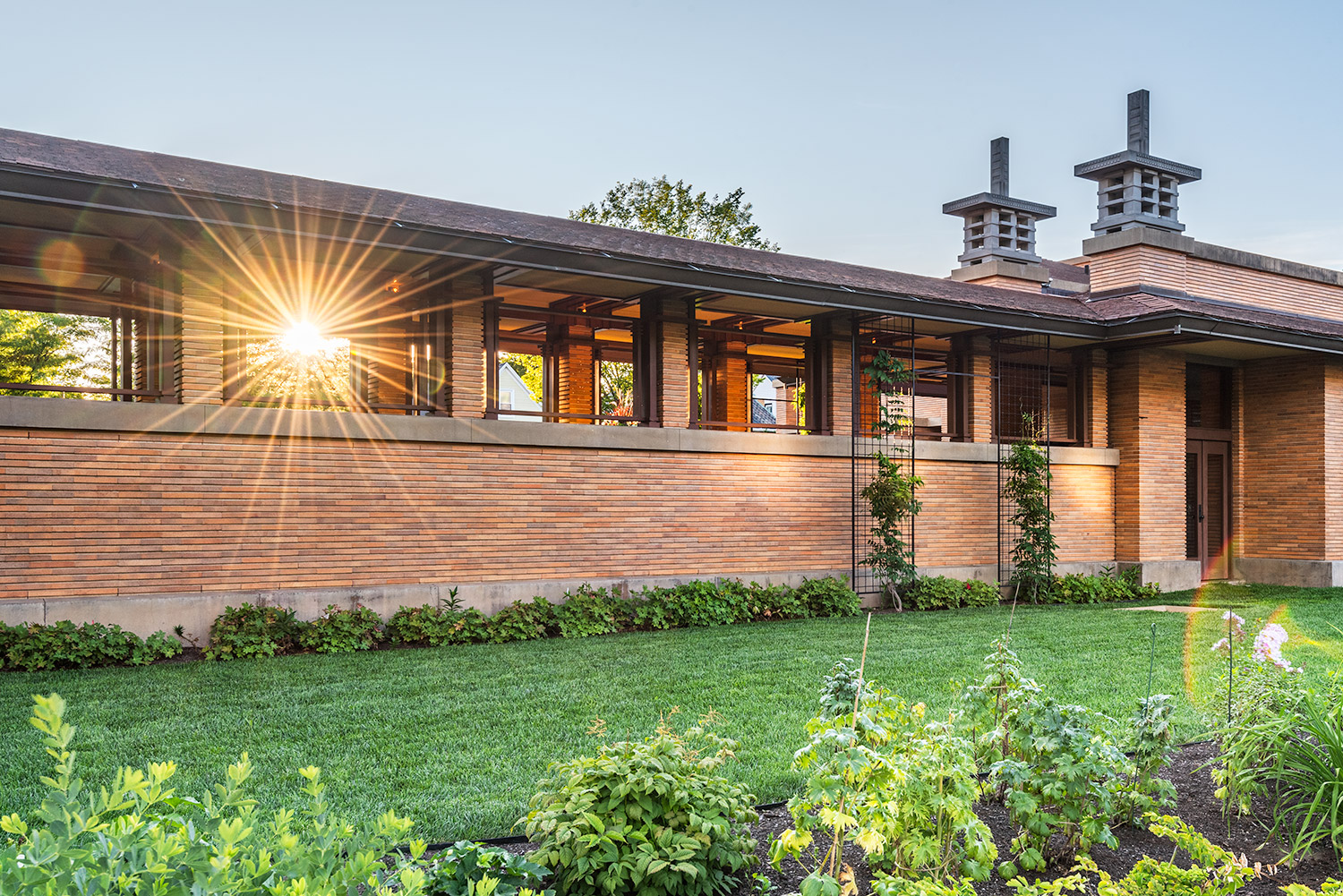 Frank Lloyd Wright’s Martin House (Buffalo, New York) is excited to help spread the news that the United Nations Educational, Scientific and Cultural Organization (UNESCO) has voted to include The Twentieth Century Architecture of Frank Lloyd Wright on the World Heritage list. UNESCO seeks to encourage the identification, protection and preservation of cultural and natural heritage around the world considered to be of outstanding value to humanity.

The designation is an incredible honor for the Wright community at large.  The specific works identified for initial inclusion span 50 years of Wright’s influential career.  This inscription also marks the first modern architecture designation in the United States on the World Heritage List.

The nomination was a coordinated effort led by The Frank Lloyd Wright Building Conservancy, an international organization dedicated to the preservation of all of Wright’s remaining built works.  The process of nominating Wright’s works stretched over 15 years, as the list of 449 realized Wright-designed structures was pared down to the eight buildings that best represented Wright’s work and architectural design principals, and which best met the World Heritage Committee’s selection criteria.

The serial nomination includes many of Wright’s more familiar works, such as Taliesin and the Solomon R. Guggenheim Museum. Wright’s work from this period had a strong impact on the development of modern architecture in North America and Europe.  The eight sites listed (Guggenheim Museum in New York, the Hollyhock House in Los Angeles, the Jacobs House in Wisconsin, Taliesin in Wisconsin, Taliesin West in Arizona, Fallingwater in Pennsylvania, the Robie House and Unity Temple in Chicago, Illinois) bring to 24 the number of U.S. World Heritage sites.