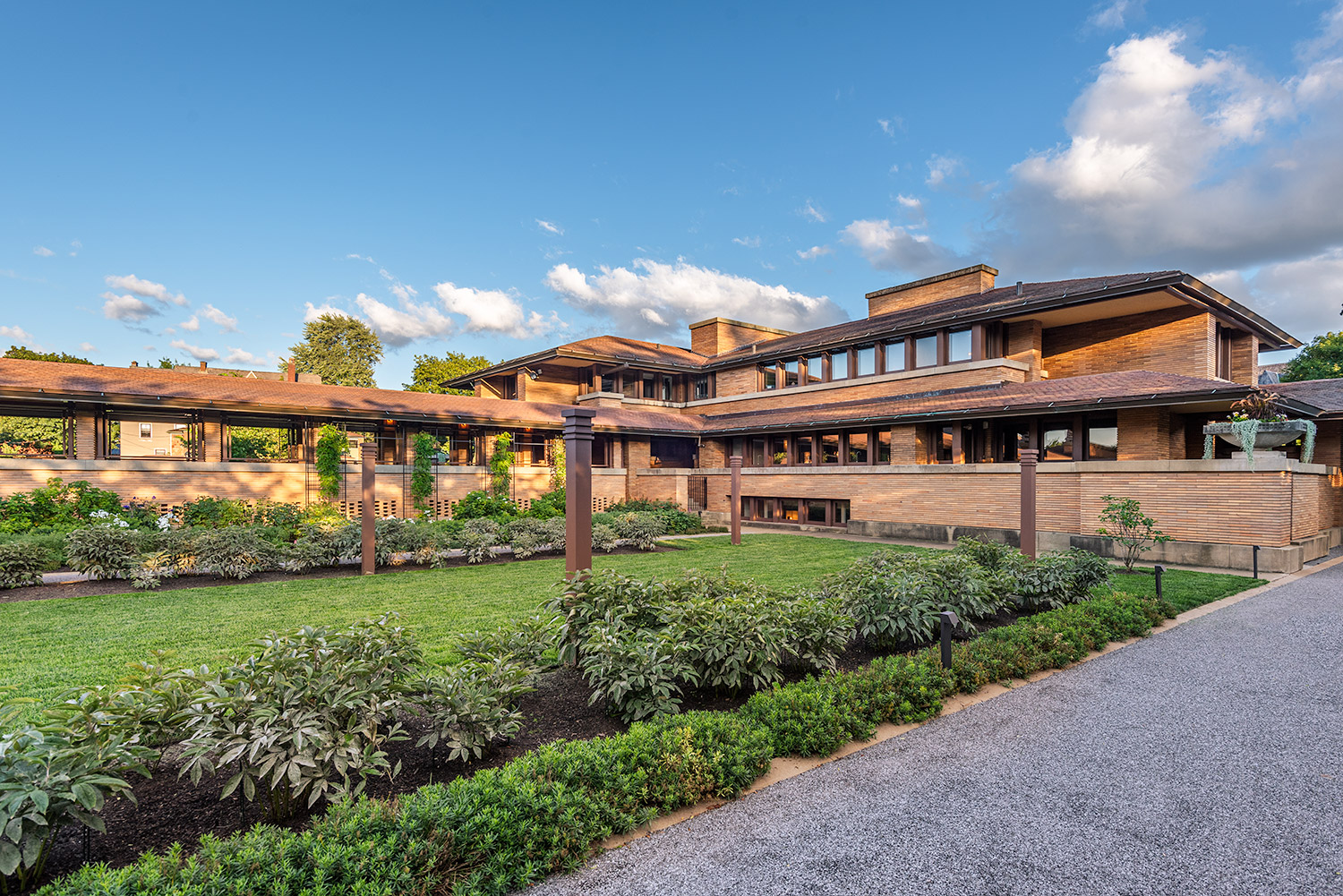 The Impulsive Traveler: Buffalo, N.Y., and its greatest architectural hits

This article originally appeared in The Washington Post on November 4, 2011.

For fans of great architecture like me, a collection of signature early skyscrapers and a Frank Lloyd Wright masterwork have long been enough to merit a pilgrimage to Buffalo. The city’s robust industrial past, pioneering landscaping efforts by Frederick Law Olmsted and a rapidly re-energizing downtown are icing on the cake.

Buffalonians know this. Everywhere I went in this lakeside city of 260,000, I encountered an enthusiastic and enterprising cadre of architects, planners, preservationists and developers dedicated to bringing what was once the nation’s eighth-largest city back to life.

One of those folks is Tim Tielman, who, along with a few others, purchased the abandoned Buffalo Central Terminal — a 1929 conglomeration of Guastavino tiles, terrazzo floors and huge arched windows — for $1 and back taxes in 1997. The conservancy they formed has stabilized the building and set it on a still-winding path to revitalization. They’ve created a master plan for the terminal’s eventual development and offer occasional public openings to whet everyone’s appetite.

I met Tielman, director of the Campaign for Greater Buffalo History, Architecture and Culture, for a walking tour of downtown’s greatest hits. An opinionated urbanist and preservation purist, he’s an unabashed booster of this fortuitously situated seat of New York’s Erie County.

“Geography is destiny,” he said, before sweeping through a brisk history of the city. Thanks to the opening of the Erie Canal in 1825, he explained, Buffalo quickly became a transfer point between the East and the Midwest. A sophisticated network of rail lines made it the nation’s second-biggest transportation center (after Chicago), and the harnessing of the hydraulic power of nearby Niagara Falls ushered in its industrial age. In 1901, the world’s first “electrified city” hosted the Pan-American Exposition.

Tielman pointed out vestiges of that industrial heritage. Seventeen hulking grain elevators stand at various points along the waterfront, while narrow cobblestone streets and modest red-brick wharf buildings sit beneath the looming “skyway” that ribbons through the area.

“Plenty was demolished,” Tielman said, “but a lot survives.”

Such as the 1895 Guaranty Building, designed by Louis Sullivan, the father of the skyscraper. An ornate terra cotta-clad celebration of verticality, it’s a pointed response to the work of rival Chicago architect Daniel Burnham, represented here by the Ellicott Square Building, built around the same time. Although Burnham’s structure is about the same height as the Guaranty, it appears squatter. “That’s because he’s still essentially stacking two- and four-story buildings on top of each other,” Tielman said. “Sullivan was more interested in inventing new forms.”

The spectacular lobbies of both buildings are open to the public. Sullivan’s interior is encrusted with painted iron and elaborate mosaic ceilings, and Burnham’s offers a skylit interior court.

Crossing the street from the Guaranty Building, we ducked into St. Paul’s Cathedral, Richard Upjohn’s 1851 contribution to a city of wonderful churches.

Tielman next led me to Niagara Square, which is actually one of the city’s many circles: The design of Buffalo was keenly influenced by Pierre L’Enfant’s Washington plan. From the steps of the Art Deco City Hall (1931), I noted a veritable history of architectural styles ringing the circle. Across the way was the elegant Italianate State Office Building (1932); to the left, the curving glass tower of the just-opened U.S. courthouse; and to the right, the Brutalism of the 1974 City Court, a windowless hunk of concrete much unloved by residents.

Saying my goodbyes to Tielman, I moved a few miles north of the downtown core to Parkside, an Olmsted-planned neighborhood of lovely green boulevards and Queen Anne homes. First on my agenda was Wright’s Darwin Martin House (1905), rivaled only by Fallingwater in scope and mastery among his residences.

Neglected for years, the sprawling complex has undergone a nearly completed 10-year, $50 million restoration that includes the reconstruction of a conservatory and carriage house and the 100-foot-long pergola linking them to the main building. (All three original structures were demolished in 1962, decades before the complex was awarded landmark status.)

The complex isn’t far from pastoral Delaware Park (also designed by Olmsted), around which the fruits of an industrial-age city that boasted more millionaires per capita than any other are temptingly arrayed. Within walking distance, I found the Albright-Knox Art Gallery, the Burchfield Penney Art Center and the Buffalo and Erie County Historical Society, housed in the only surviving Exposition building.

Worthy institutions all, but what really excited me was the chance to see the former Buffalo State Asylum for the Insane, a castlelike assemblage of 14 buildings designed by H.H. Richardson in the late 1800s. Here, too, a restoration is proceeding, if at a slower pace. The buildings of the former asylum, which has been rebranded the Richardson Olmsted Complex and promises to eventually offer a boutique hotel and a center for architecture, are opened occasionally for tours.

Inside, a romantic state of deterioration prevailed: crumbling plaster, peeling paint, exposed lathe. Outside, an overcast October sky lent the complex, like much of Buffalo’s dramatic architecture, an eerie Gothic chill.

On my last day in the city, I walked north of downtown along Delaware Avenue toward the neighborhood of Allentown. My 20-minute stroll took me past two churches (more dark glamour, one turned into an art center by singer and native Buffalonian Ani DiFranco, the other a tour-de-force of stained glass by Tiffany and La Farge), an eclectic collection of turn-of-the-century townhouses and a thriving retail strip.

I ended up at a final must-see, Kleinhans Music Hall, designed in the late 1930s by the father-and-son team of Eliel and Eero Saarinen. All luscious swoops and creamy curves, the home of the Buffalo Philharmonic Orchestra was made to be photographed. As the sun set, it looked especially picturesque under the shadow of yet another great church, the First Presbyterian, designed in 1889 by the local firm of Green & Wicks.

Throughout my stay in Buffalo, every time I spied a building that particularly spoke to me — the stolid, orange-hued Dun Building (1895), the charming, light-filled Market Arcade (1892), the stately, porticoed Albright-Knox Art Gallery (1905), the gold-domed, neoclassic Buffalo Savings Bank (1901) — it turned out to be the work of this prolific and stylistically wide-ranging firm.

At its height, Buffalo was able to draw the best architects from across the country to create some of their finest work there. But in the end, it seemed, the quiet standouts were the talented, eclectic and uniquely Buffalonian homeboys. Now that’s what they mean by “sense of place.”