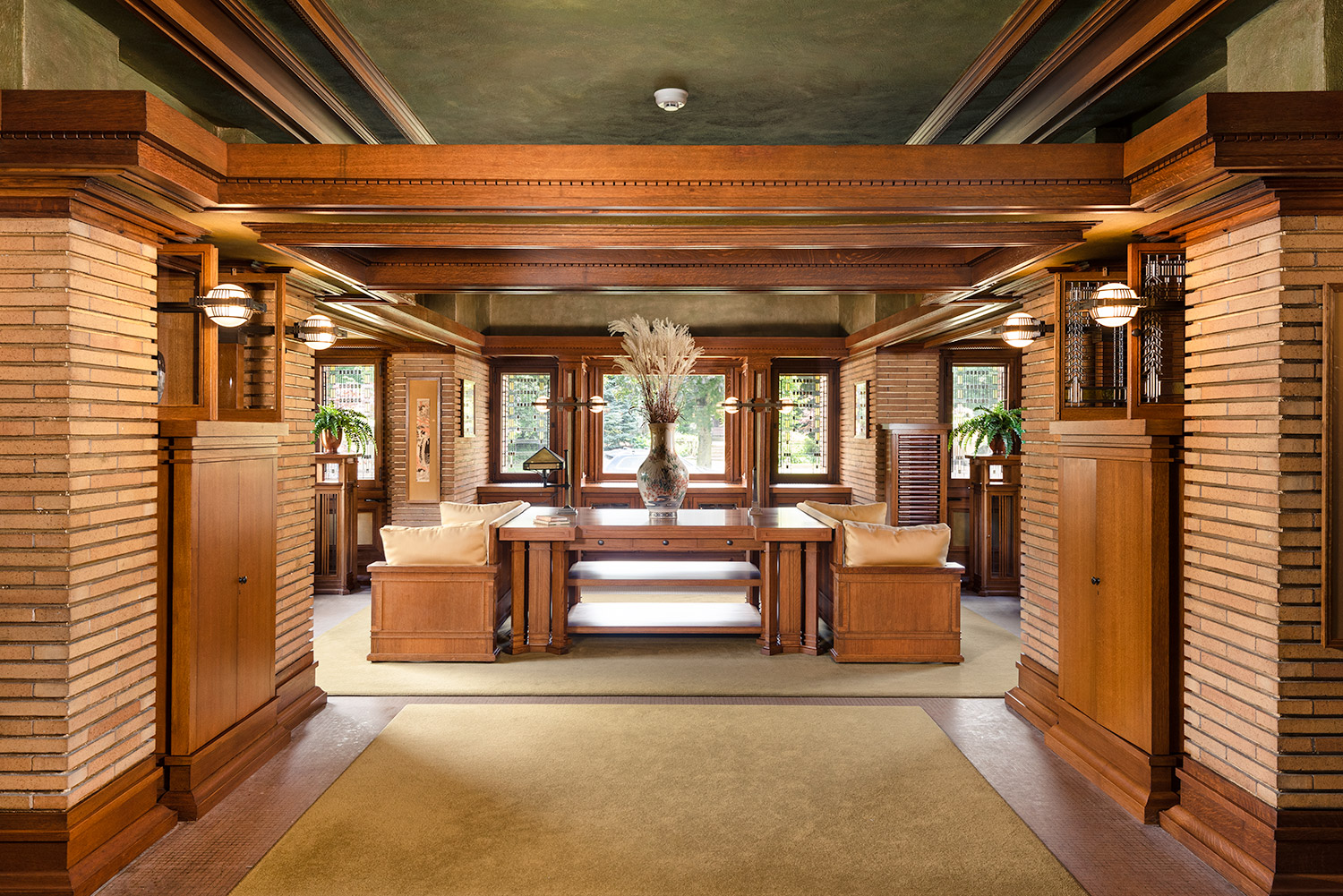 Take inspiration from Darwin D. Martin, who was a voracious reader not only of the Encyclopedia Brittanica but also of many of the classics of world literature. From entries written in his personal diary, we offer you a selection of titles read by Martin during the years 1888-1890.

The titles listed are all available at Project Gutenberg, a library of over 60,000 free eBooks. Choose among free epub and Kindle eBooks, available for download or to read online.

The Arabian Nights by Anonymous
A collection of stories featuring Aladdin, Ali Baba, Sindbad the Sailor, and many more timeless tales of a Thousand and One Nights.

Knickerbocker’s History of New York by Washington Irving
Published to popular acclaim in 1809, this satire is considered one of the first important contributions to American comic literature.

The Life of Washington by Washington Irving
Originally published in five volumes, the work is a monumental biography on the life of American president, George Washington.

Martin Chuzzlewit by Charles Dickens
A story of familial selfishness and eventual moral redemption set partly in America, where Dickens traveled in 1842.

Les Misérables by Victor Hugo
Set in the Parisian underworld, the novel follows Jean Valjean, a victim of society who has been imprisoned for stealing a loaf of bread.

Interested in a selection about Wright in Buffalo or the Martin House? Browse the titles in our museum store, available for online ordering.