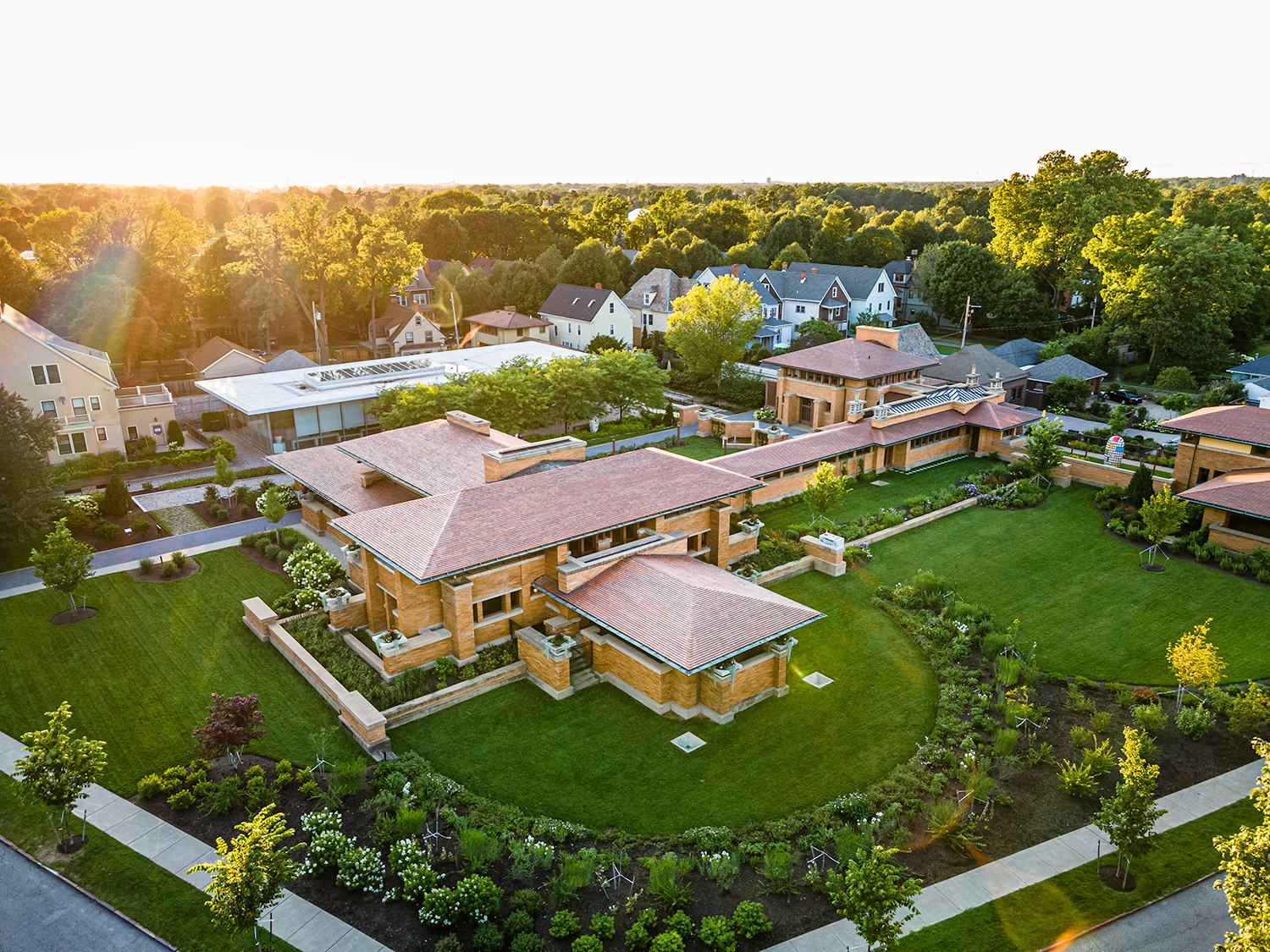 Here’s what Atlas Obscura had to say about the Martin House and its restoration:

“This architectural pilgrimage site was once nearly lost to disrepair, but lives on today. Frank Lloyd Wright’s signature Prairie School stylings characterize the Martin House Complex, located in Buffalo, New York. In 1905, wealthy businessman Darwin Martin commissioned the residence comprised of six interconnected buildings. Following Martin’s death in 1935, his family abandoned the property, leaving the complex to deteriorate. A massive restoration effort was launched in the late 1990s and the property, which serves as a destination for many of the famed architect’s enthusiasts, is now open to the public as a historic site and museum.” 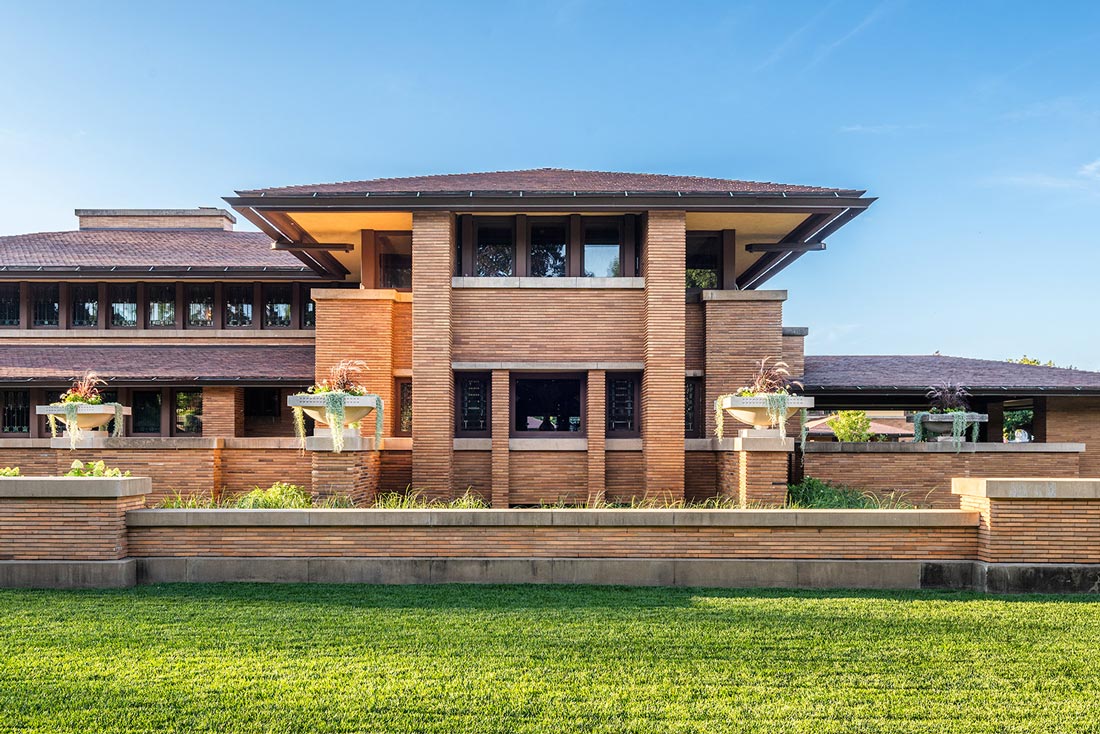